Regular followers know that the Achilles Heel of my insurance trades is a 2-1 and 2-0 scoreline to the team currently leading 1-0.

Regular followers also know that this is a puzzle I would like to solve.

We had another example of this in the Champions League with Man Utd v Atalanta. 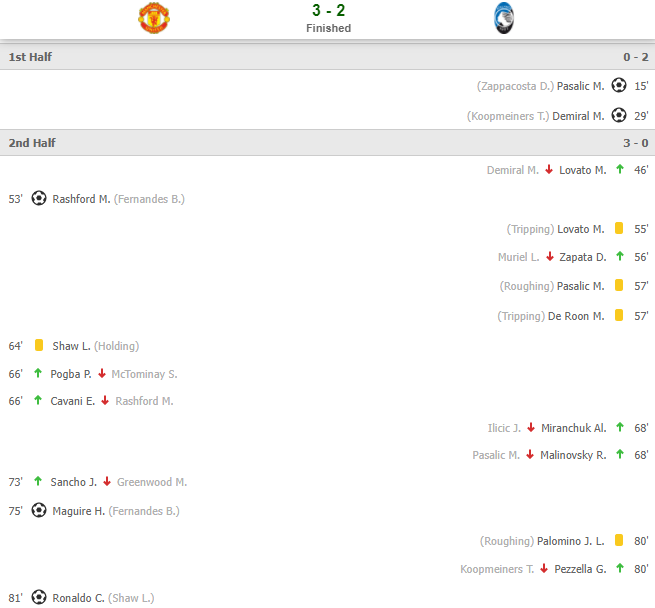 To give you some background, Man Utd were 1.61 favourites. Atalanta were missing 5 or so first team players.

It’s an early goal for Atalanta. The Man Utd response, stats wise, was encouraging enough for me to take the plunge.

Sit back, eat a prawn sandwich, and wait. 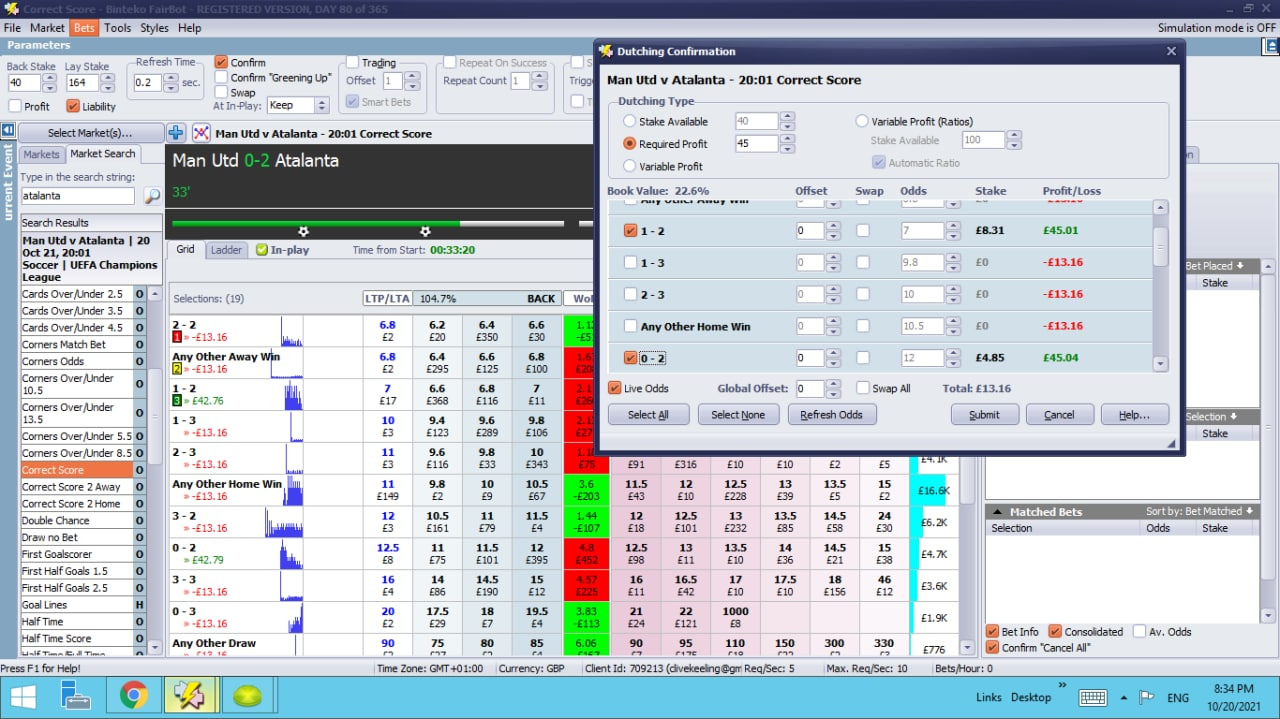 Now we have to decide. Here are some options:

I know one DRT member Paul has some great ideas regarding this occurrence. Do you?

See you over the weekend for a live chat webinar or two.