Sir Desmond of Tutu is still making an appearance. You’ll record Sunday’s excellent profits. Well, Sir Des turned up yesterday as well, and with some late late plays. Let’s look at them. In live chat webinars I ask members to look for a good ‘story’. Do not play every Desmond Tutu, play the good stories.

In this Belgium v France match, why is this a good story?

That France forward line make it 2-2.

Belgium will be thinking that they’ll have to regain the lead here.

France will have the second half momentum. 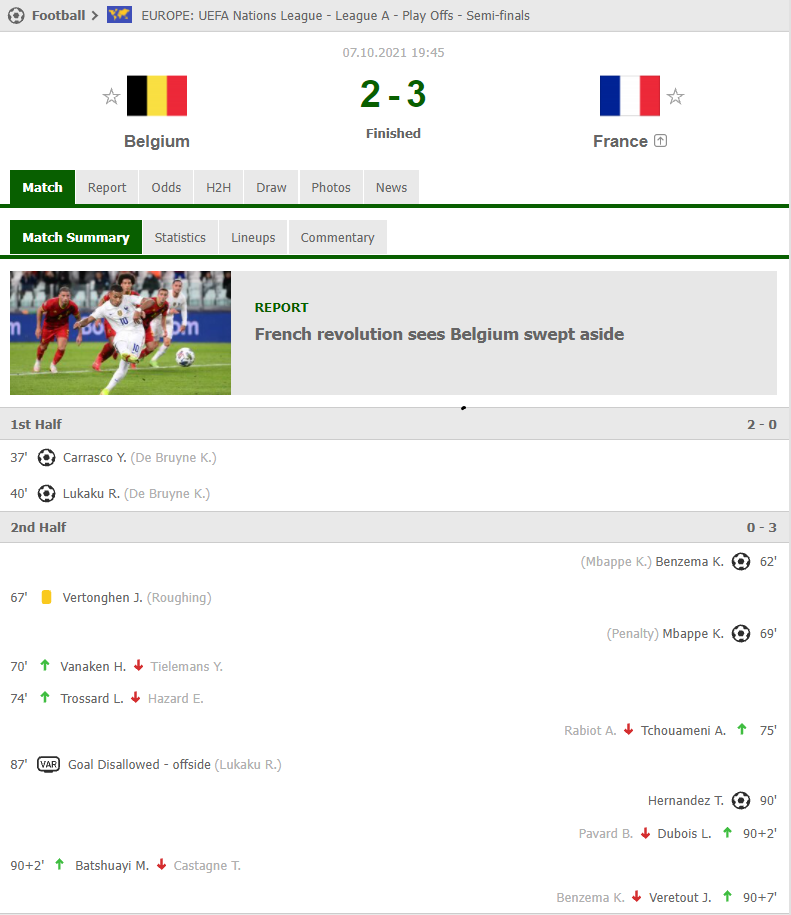 China v Vietnam is a World Cup Qualifier. It’s all going swimmingly for the Chinese. 2-0 up. But hang on, a late surge from Vietnam sees a 2-2.

China will be wanting reparation here . The Vietnamese have momentum of 2 late 2nd half goals. 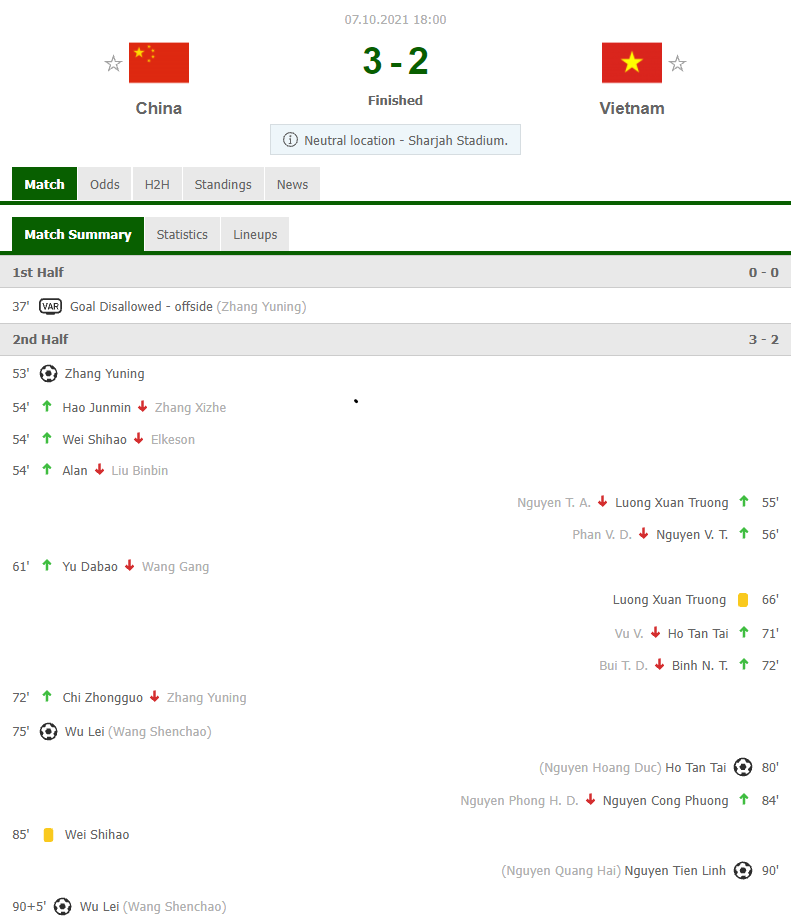 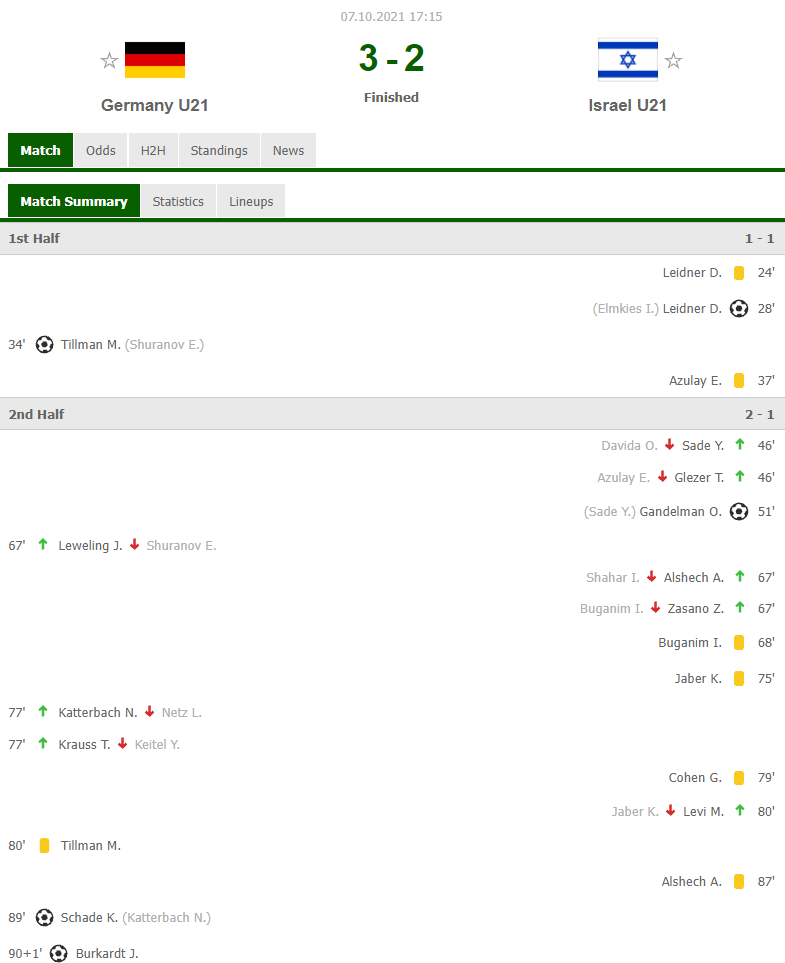 During this International break, do take a refresher on the Fundamentals , a Desmond 2-2 being one of those. And do take a chance on late 2-2’s especially with late goals . Liabilities will be minimal, upside great!

See you over the weekend. There will NOT be a live chat webinar this weekend. I save those of Elite European League Football.