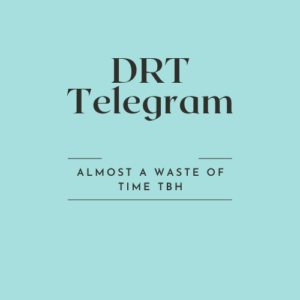 I think it is very catchy. The use of the word 'almost' gives us hope that it is not a total waste of time. I am a little concerned that my publishers won't be as enthused as me with the new tag line. This waste of time netted you a couple of 10.00 decimal odds profits along with a few other angles mentioned yesterday, not to mention an excellent Wednesday session mid week which the commenter on Facebook conveniently forgot to mention.

I will be almost wasting your time again on Telegram throughout the day. No live chat webinar today given it is predominantly international break and any league football tends to be second and third tier. I'll start wasting your time from about 13:30 onwards today. That will capture the Dutch match and the 14:00 kick-offs.